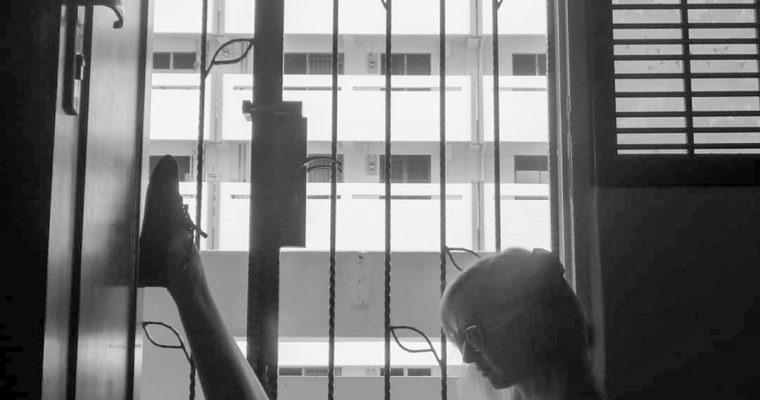 The world has changed a lot in just a few weeks, hasn’t it? Only weeks ago it seemed like most people were still commuting to office, still stopping off at the local pub, still hanging out with friends and taking trips. Now, suddenly, we all […] 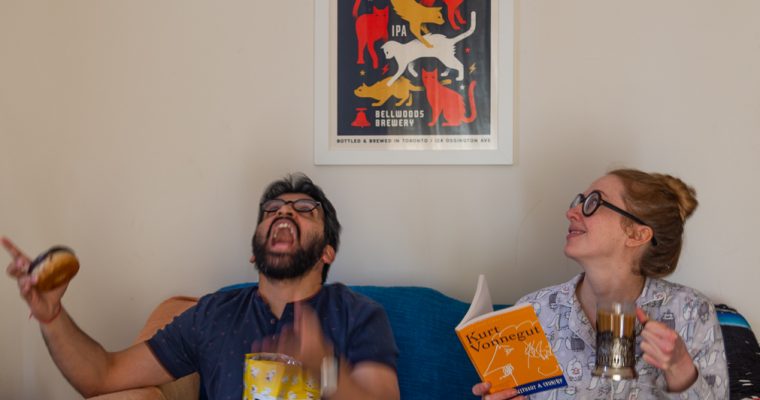 Our new vlog where we get tipsy on gin & tonics and talk about 5 great books to read during isolation. 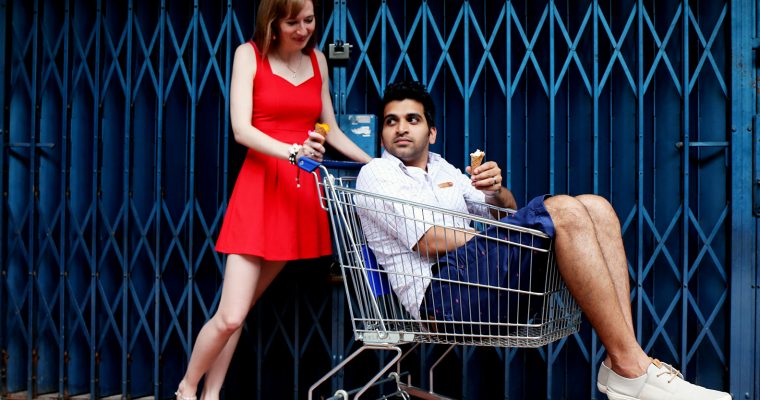 It’s been two weeks since self-isolation began. Three days since a total lockdown was put in place. And here we find ourselves living in close proximity to our significant others 24/7 with no end in sight. Suddenly, all those jokes we used to make about […] 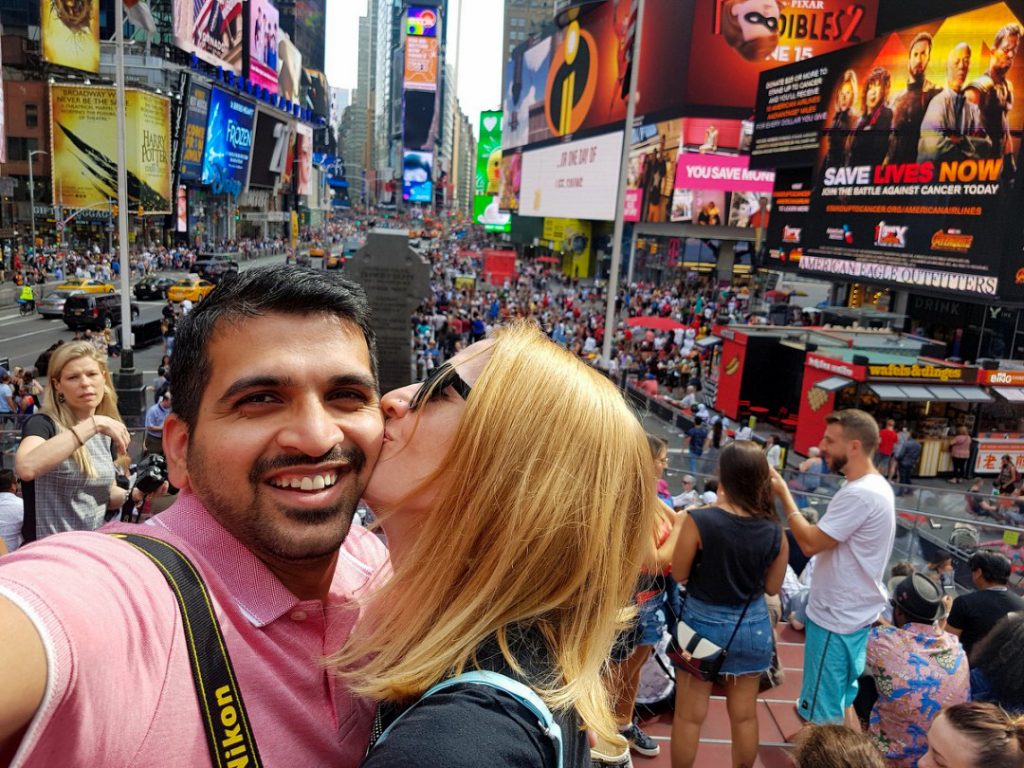 Welcome to Third Culture Nomads. We’re Gaurav and Katie, two third culture kids turned adults with a passion for travel. We met in 2012 while living and working in Singapore and have been together ever since! Both of us spent our formative years in cultures that wouldn’t be considered our ‘native’ ones and are now in the process of creating a third culture of our own. We love that we come from very different backgrounds and share a deep sense of wanderlust. This website is born of our experiences as third culture adults exploring the world. Whether you’re a long-time expat, recent traveler, or a third culture adult too, we’d love for you to come along on the journey! 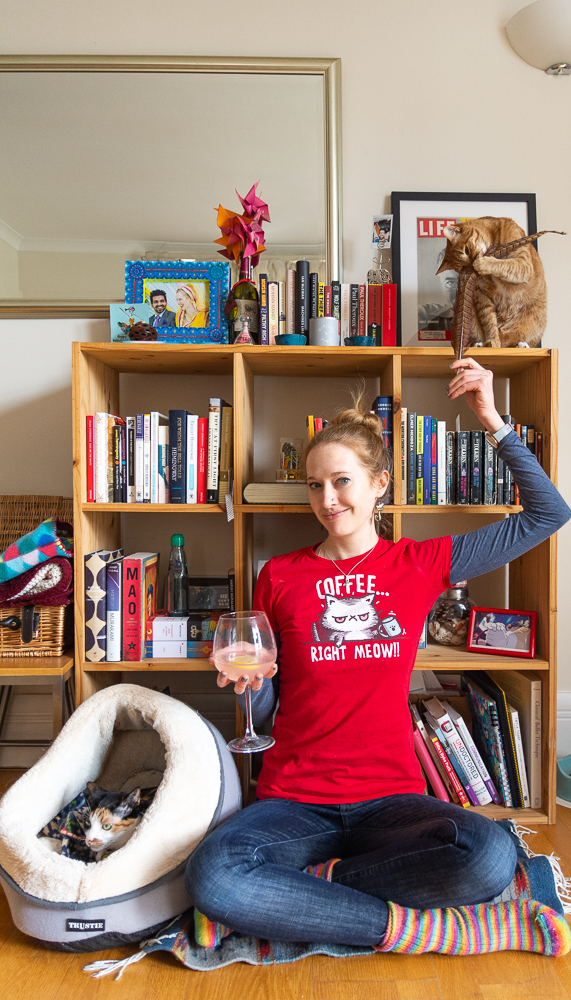 There was a time—we’ll call it B.Q. (Before Quarantine)—where we envied the lives of our two indoor cats.

‘Oh look,’ we’d say indulgently as we watched Hugo Cat gaze out the window at a pigeon across the street. ‘He wants to go outside.’

We’d chuckle. And think it was cute. And wave a feather in his face to make him feel like maybe, just maybe, he had gone outside and just didn’t know it. 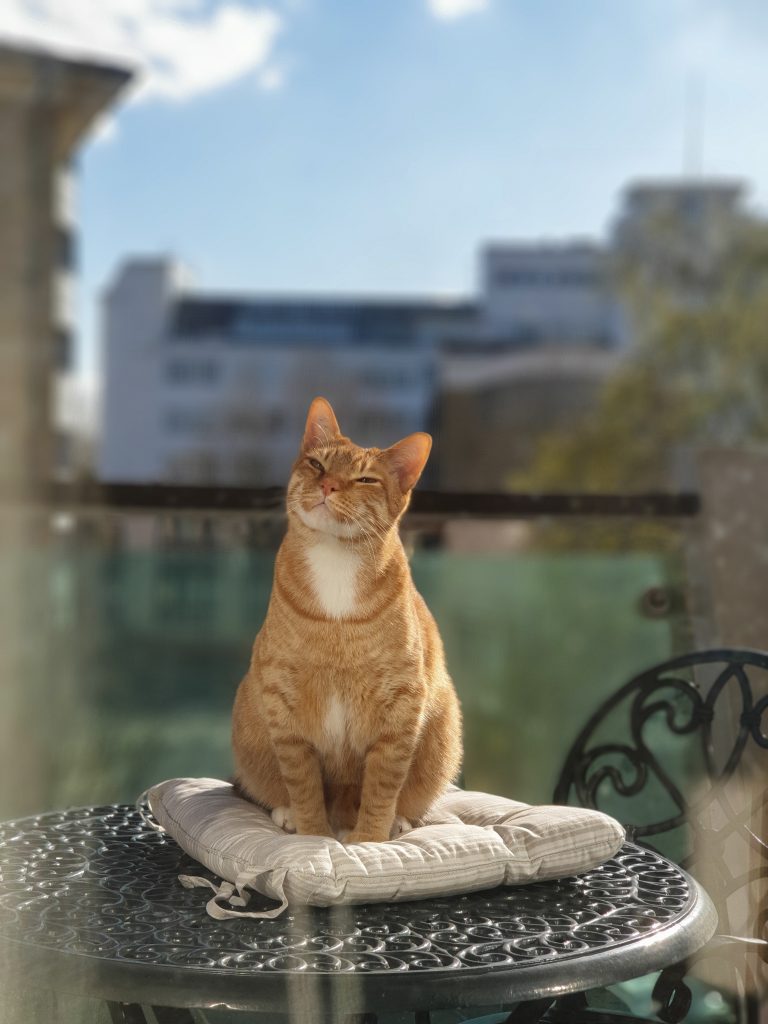 ‘She’s so lucky,’ we’d grumble at the sight of Poe Cat getting comfortable for her 12th, or 25th, nap of the day. (Though, if your life is pretty much comprised of naps, isn’t it all just one big sleep? A question for another time.)

If you’ve ever been owned by a cat you know what I mean when I say their lives can be quite jealousy-inducing. While you might wake up on an average Tuesday with a commute and day’s worth of work looming ahead of you, the most pressing event Mr. Fluffy McMeowington has on his schedule is to spend 10 minutes batting at his toy mouse trapped beneath the refrigerator. After which he’ll wait until the rescue team (a.k.a. you) gets home to begin meowing endlessly until you retrieve it for him.

On Friday’s schedule? While you’re off trying to make an honest living, Mr. Fluffy McMeowington is busy losing his toy mouse under the fridge again. See you back here next Tuesday, human, same time, same place. 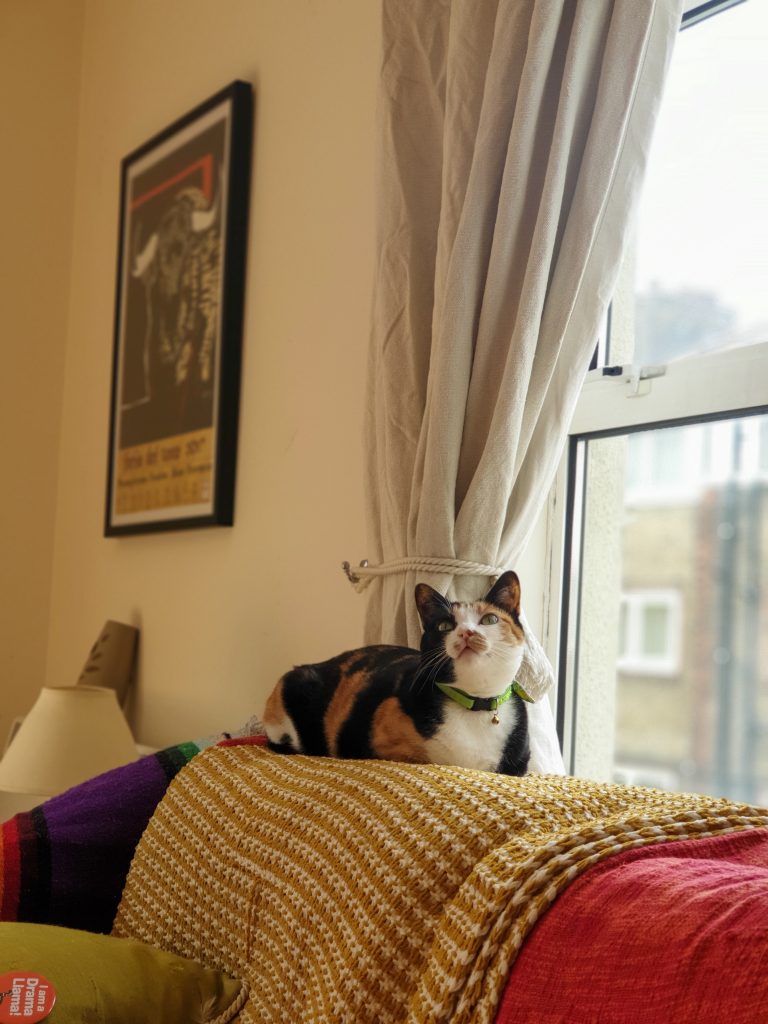 Gaurav and I have fallen prey to feelings of envy many a time. We’ve wished we could take naps whenever we want. Pop in for a snack when the mood strikes. And hang out at home all day without ever having to leave. In short, we believed that the cat’s life was indeed for us.

You know where this is going, but I’m still going to spell it out for you: IT’S ALREADY HAPPENING. Fast-forward to the time of A.Q. and our lives have achieved what we lusted after for so long: they’ve taken on an uncomfortable cat-like consistency.

Sure, we still have work to keep us going, but there are times when we look around our flat and pose the sobering query, ‘Is it too late to take a nap?’. A valid question, considering there’s not much else to do. We look forward to each meal with the same eagerness our cats exhibit whenever we get out their kibble jar. G&Ts have become our equivalent of catnip; treats we’re somehow still surprised to know we can have on a regular weekday and for absolutely no reason whatsoever.

In much the same way I imagine it is for our cats, time seems to have become meaningless. Night and Day are the only two consistencies. Most mornings it takes us about a minute to remember which day of the week it is — and the majority of the time we later find out we’ve guessed wrong.

Weekends? What are those?

The other day, and I really, really wish I was kidding as I write this, Gaurav and I sat with our foreheads pressed up against the living-room window for fifteen minutes and watched an interaction between two delivery men — one of whom was delivering donuts, but not to us unfortunately — with the sort of rapt focus reserved for things like chocolate giveaways and new Star Wars movies.

As if this isn’t bad enough, Hugo and Poe have taken to looking at us lately with expressions that say, ‘Ye should have stayed quiet, stupid human, for ye knew not what ye asked for.’ (Yes, I imagine they speak like cranky old knights from the Middle Ages).

Apparently life as a cat isn’t quite as luxurious and easy as we once believed. Now I can empathize when I see Hugo gazing longingly outside because I know exactly how he feels.

Then Gaurav waves a feather in my face and for a moment I feel like maybe, just maybe, I have gone outside and just don’t know it. 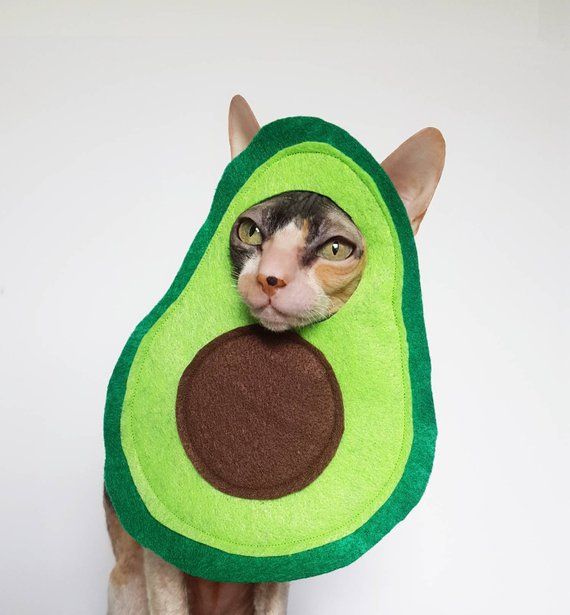